I love to dance, I love to sing, I love to bake, I love not being bored, making hair Extensions, I love doing people’s hair, I love playing with my friends and I love my family.

“I was playing Fortnite down here and I heard you yell, ‘Everyone in the basement!’” said Logan.”

“Alaisdair where were you when the crime happened,” Detective Katherine asked.

“Maybe there is a secret path behind the couch,” she thought.

“A candy wrapper trail to the bathroom”!!! She said.

“Yes, you know I love candy and I don’t want everyone eating it. I want to” Alaisdair said.

“Everyone I found the candy,” said detective Katherine.

“Who did it everyone asks”? 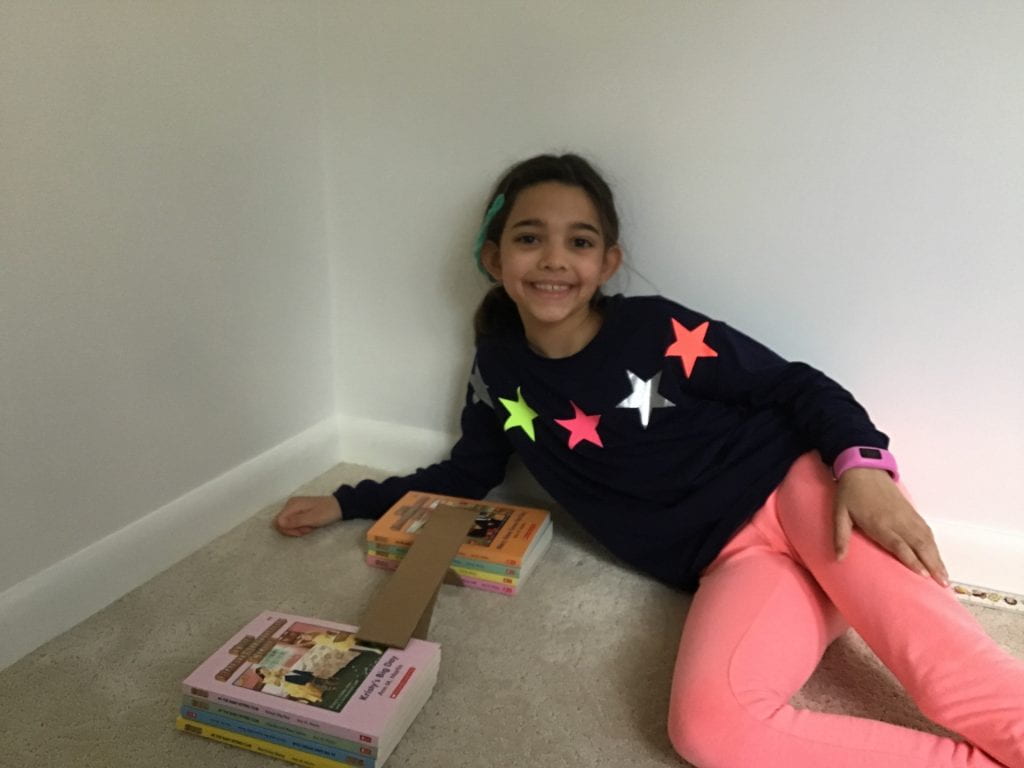 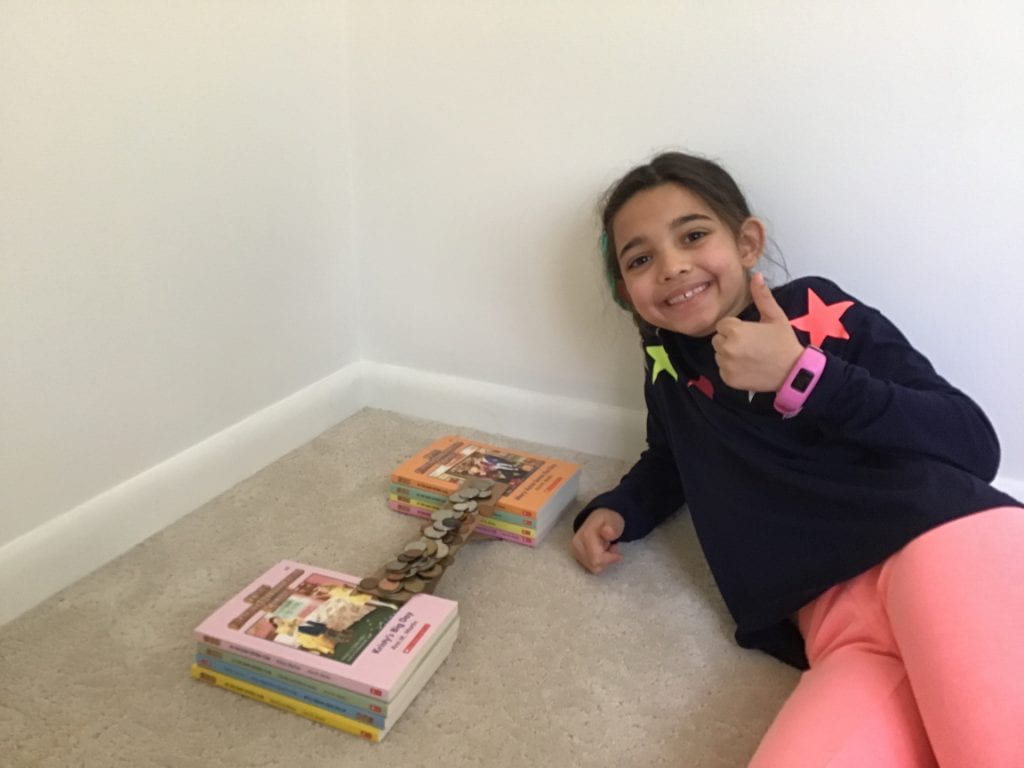 I miss the ocean.

I miss the sand.

I miss making sandcastle all around the sand.

I miss the swimming in the warm ocean.

I miss the warm air I breathe near the ocean.

I miss collecting shells all along the sand.

I can’t wait to see the sand and the ocean again.

A square has these features:

A parallelogram has these features:

A trapazoid has these features: 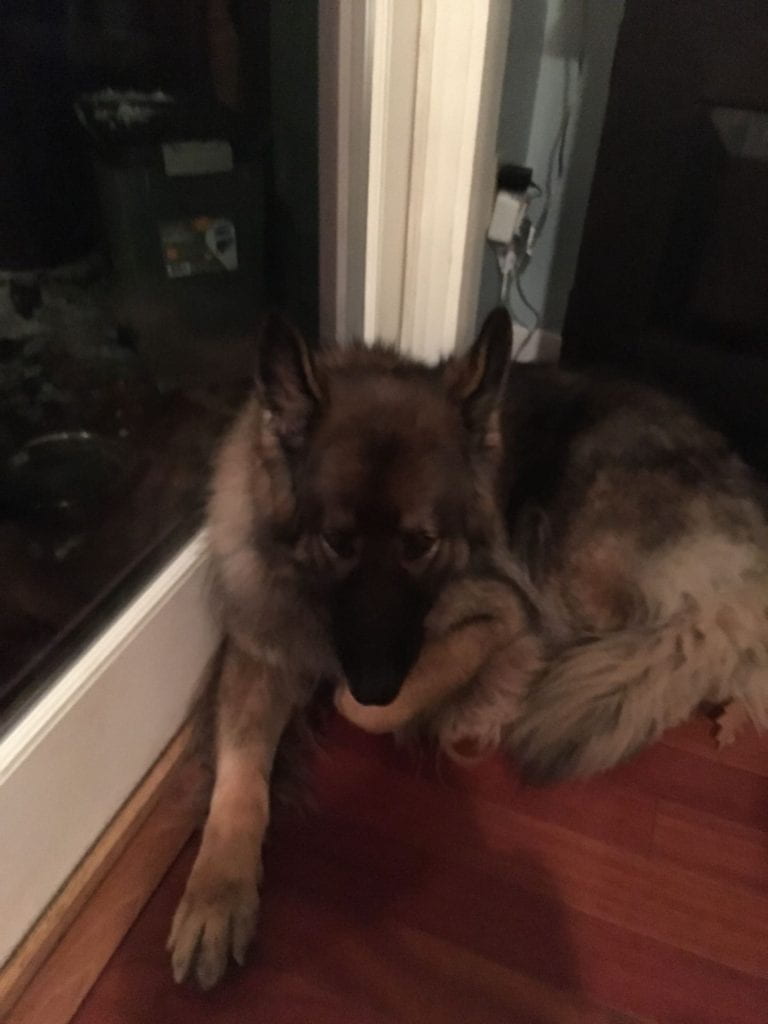 I love spring. It starts the warm days again. It means it is close to summer, at least that’s what I think. These are the things I like to do in spring.

play basically anything outside.